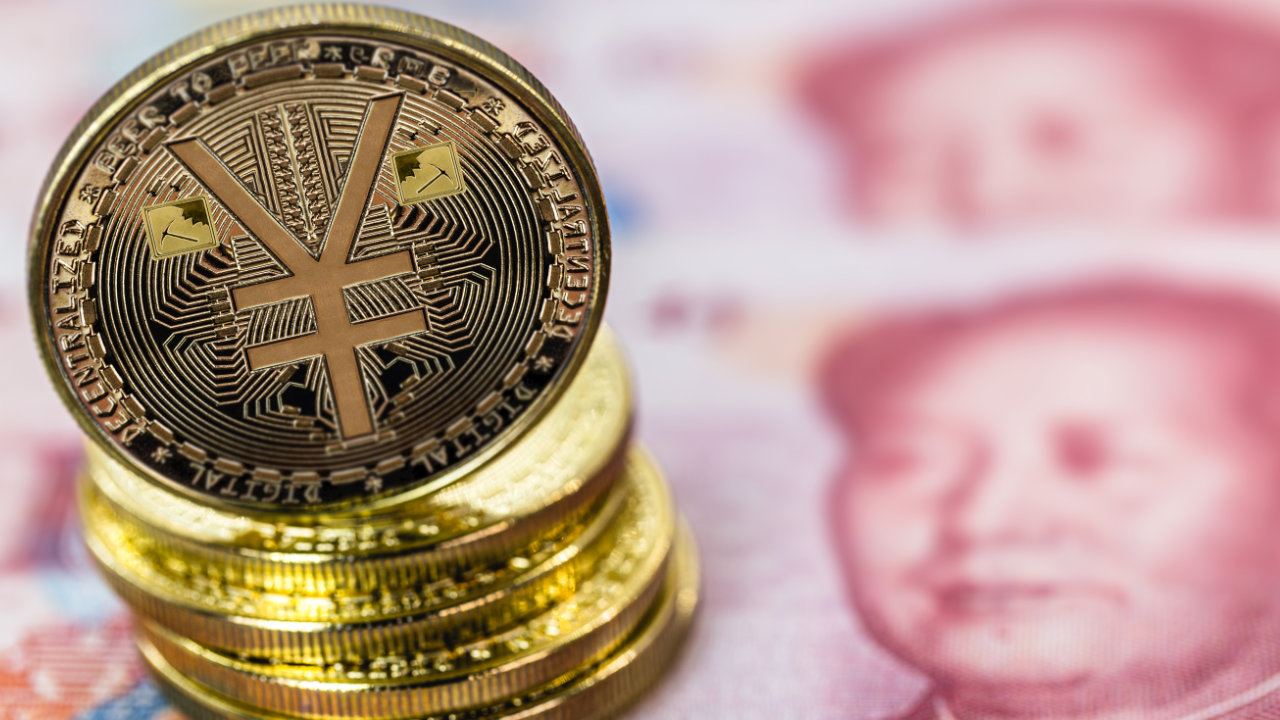 The coronavirus outbreak has lowered expectations for China’s Lunar New Year festivities, which began on February 12 and will go through February 25. Because travel to meet family members has decreased, this year’s holiday festivities will be less joyous than in prior years.

However, it is not all doom and gloom. For the new year, tens of millions of yuan have been distributed for free in “red packets” that may be downloaded on a smartphone in a number of Chinese cities. Beijing and Suzhou alone distributed 200,000 red packets for Rmb200 ($31) apiece in a public lottery last week.

Such generosity conceals a more nefarious objective. China’s government is piloting a vital new technology by issuing traditional red packets in the form of a “digital renminbi,” which has the potential to set the global standard for digital currencies and technological standards.

Although no specific date has been established for the launch of the digital currency, China plans to be the first major nation to do so in time for next year’s Winter Olympics, during which it expects to showcase its reputation as the world’s top developer in payment technology.

Late last year, Cambodia established the Bakong digital currency. Beijing anticipates that China’s digital strategy would help promote the yuan coin globally and diminish the US dollar’s supremacy. Many Chinese experts predict the digital money will be used for trade settlement over the next few years, despite bankers’ claims that it would be used primarily for internal transactions.

China’s other objectives for developing a virtual currency, on the other hand, are in sharp contrast to the widespread opinion on the subject in many other parts of the world. While China’s digital currency endeavor is tied to the Communist Party’s aspirations to maintain control over society and the economy, cryptocurrencies are imbued with libertarian thinking in the United States. This technology will increase surveillance in part.

Chinese officials plan to conduct city-level testing of digital yuan coin  this year and next, with the objective of having the currency ready for use by late 2022. Beijing’s timeline puts it far ahead of a raft of other nations that are just now dabbling with the notion.

According to a Bank for International Settlements report, just 42% of respondents claimed they were doing “experiments or proof-of-concept” studies into digital currencies in 2019. According to the poll’s findings, 14% of respondents are contemplating pilot initiatives.

Adopting a digital currency has global ramifications, and China is no different. The digital renminbi is not a currency in its own right. A new payment system is also being developed that might threaten Alipay and WeChat Pay’s market domination, the two most popular and privately-owned payment systems managed by Ant Group and Tencent, respectively.

Money’s fundamental nature is going to undergo a sea change, fifteen centuries after China developed banknotes. As a consequence, during the Tang dynasty (618–907), paper money was dubbed “flying cash” due to its tendency to vanish.

The digital renminbi is a novel concept. It is more than a way of transferring data. Beijing views it as a barrier to foreign digital currencies, like as the Facebook-backed Diem, as well as a way of conducting vast monitoring of the Chinese public.

7 things to consider when buying a branded set of horns

How to Repair a Failing Pipe: A Step-by-Step Guide

See What an International Investment Company Can Do For You