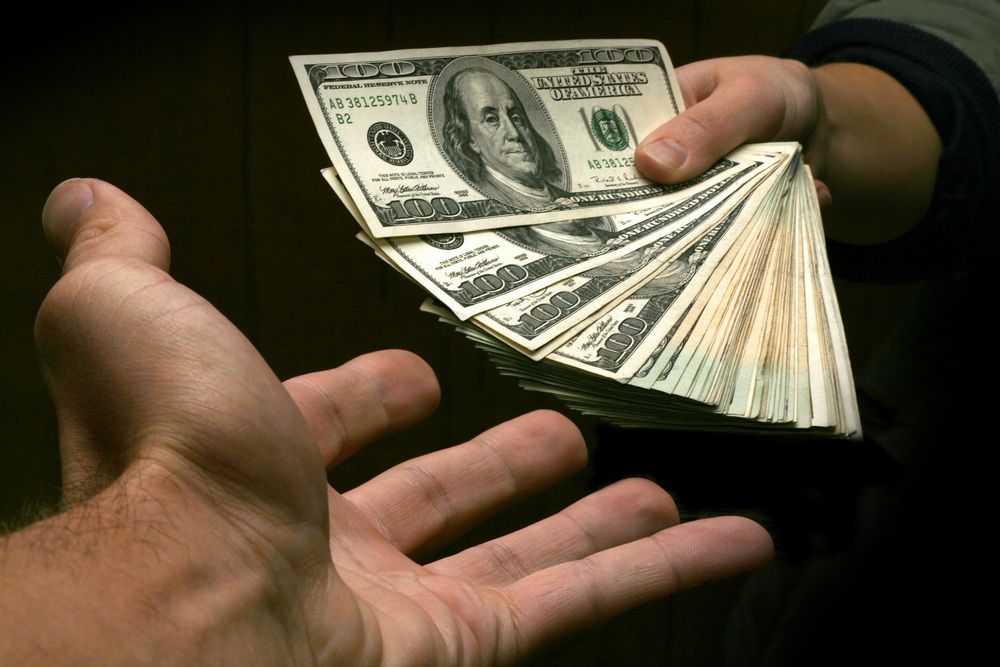 What do you do for a living? Whatever it is, you have probably had the experience of dealing with lazy people. They might even drive you crazy from time to time. If so, welcome to the club. Lazy people can be difficult to work with. Moreover, they are not limited to one particular industry or another. Even hard money lending invites lazy people.

Actium Partners is a Salt Lake City, Utah private lender that specializes in hard money and bridge loans. Whenever they field an inquiry for a new loan, they expect the potential borrower to offer a concise, clear, and detailed proposal. The better the proposal, the greater the borrower’s chances of success.

The folks at Actium say that hard money lenders tend to avoid lazy borrowers as a general rule. Exceptions can always be made, but lazy borrowers can be more trouble than they are worth. They also tend to pose a higher risk.

You Sort It Out

Hard money might see a larger volume of lazy customers compared to other industries simply because of what they do. It is not unusual for borrowers looking to fund projects outside of the traditional banking system to compile entire dossiers of information for submission to private lenders.

That is all well and good, but it’s also not uncommon for the information to be excessive and somewhat disorganized. A borrower might compile a sizable package and send it off to multiple lenders with a note that says something like, “Here’s what I need. You figure it out.”

Digital technology makes the practice quite easy. If a borrower wanted to do the same thing 50 years ago, he would have had to assemble large binders. Then he would have had to visit each lender individually, throwing the binder on the desk, and tell the lender to let him know what they think.

Effort Is Important to Lenders

So why do hard money lenders tend to avoid lazy borrowers? Because effort means something to them. To understand why, let us address one of the most common myths attached to hard money lending: it is only for borrowers who cannot get traditional funding.

First of all, this is not true. The reality is that traditional financing is not the best choice for every funding need – especially in the commercial sector. Plenty of borrowers obtain hard money loans despite being more than able to get traditional bank loans.

Lenders want to see borrowers make some effort. They want to see that borrowers have some skin in the game; that they are actually willing to work hard to achieve whatever it is they are working on. If a lender sees little to no effort, a borrower’s application is not likely to make it past the wastebasket.

Laziness Equals Too Much Risk

The easiest way to look at it is to understand that laziness equals risk. A borrower unwilling to put forth the effort to develop a rock-solid proposal may not put forth the effort to pay off their loan. That’s the last thing a hard money lender wants. Hard money lenders take on a fair amount of risk by lending in nontraditional ways. They expect borrowers to share that risk – and demonstrate doing so by putting forth some effort!

Upleap For Those Who Are Willing To Buy  Instagram Followers

Benefits to Choosing a Branding Company

How to Choose the Best Blog for Metal Investments

The most effective method to Trade Currency – Learn the Secrets Here

Why Skincare Is So Important In The Modern Age.

Importance of Forklift Training and Safety –...