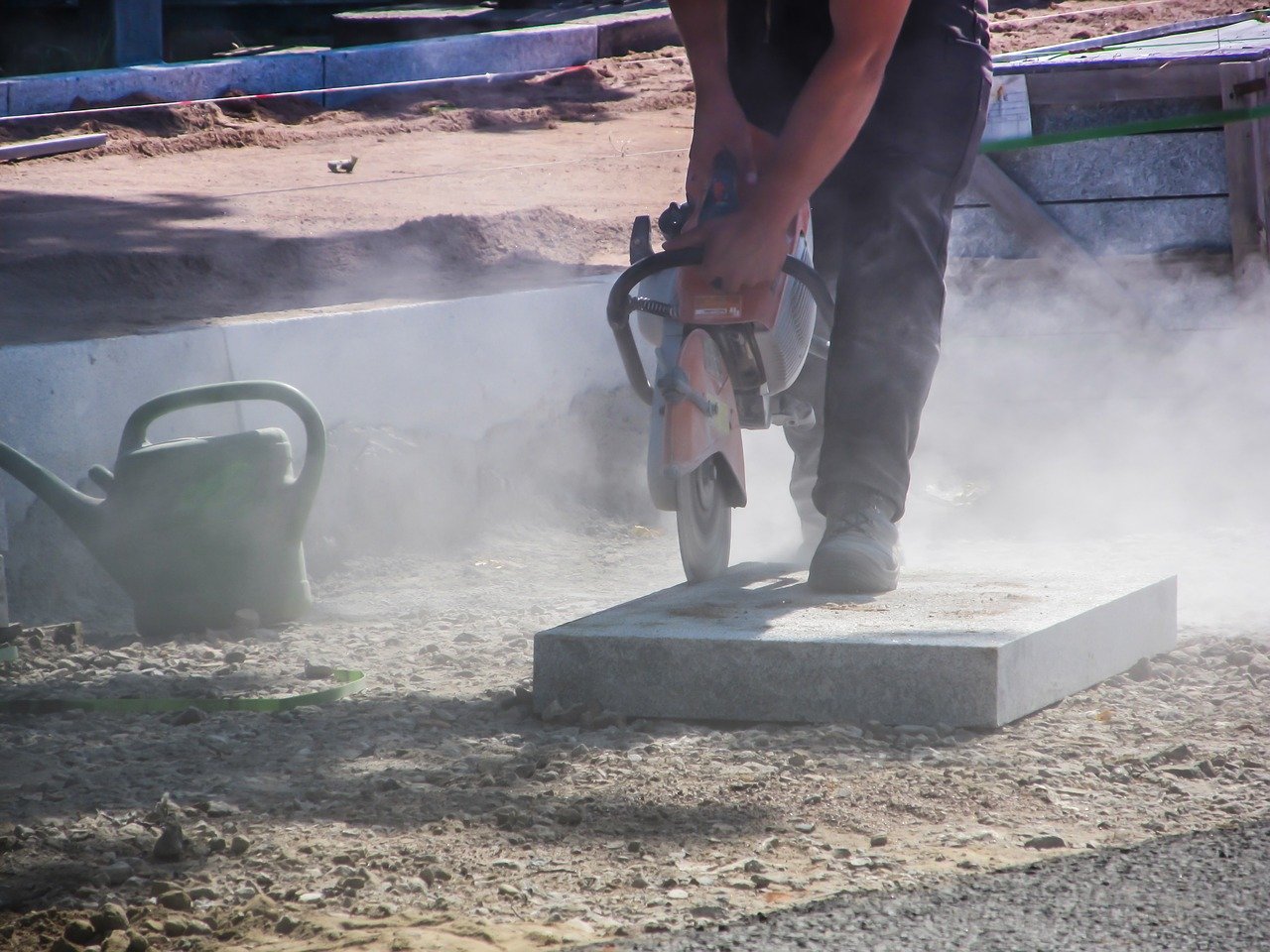 Preventing dust particles released into the atmosphere is always better than trying to reduce the amount of dust in the air. Adding an extra layer of protection with dust control systems on your construction site goes a long way in protecting the health and well-being of your workers and the nearby community. Such a move is often easy to achieve in an in-doors construction site. However, for industrial outdoor activities, preventing dust particle release is often a challenge but not impossible. There are several prevention methods you can implement to reduce the amount of dust released. These can be blended with other techniques used to reduce or remove dust particles from the air.

Let us look at four methods used to prevent dust in construction sites.

Misting cannons are one of the most effective water-based dust control methods. However, this method is not without offsides. The greater aspect that deters many from using it is the cost of purchasing misting cannon equipment. However, the expense of such a machine is felt at the start point. And in a few months of use, the equipment becomes cost-effective and more efficient than other methods including soaking as it uses less water. Misting cannons seal the target surface with their fine mist thus preventing over-saturation and further erosion. As such, this method can be used in a variety of areas both indoors and outdoors. It seals the dust reducing the amount released into the air and also reduced the amount of dust in the air by bringing it down onto the surface.

Foam is a spray dust control method that you use by spraying it in the dust-generating areas, covering the materials, and preventing dust particles from being disrupted and released into the atmosphere. Foam is also an effective method for storing materials such as glass. However, we do not recommend using it during transportation as its protection may be less effective when dealing with heavy machinery. To use it, mix additives with the water through the delivery equipment of the spray bars.

The use of surfactants is a method that utilizes chemicals. These are mixed with water which binds and creates barriers on the dust-generating area preventing dust release. When applied, there is a chemical reaction of the surfactants and the surface of the materials crust, this reaction creates a protective layer that prevents dust emission due to disruptions and wind effects. Like foam, surfactants can be used for the storage of stockpiles and on less active construction sites. In road and demolition job sites, this method reduces the amount of dust released into the air when trucks and other vehicles drive over the surface.  This protects the on-site workers, drivers, and other road users.

Snow works like foam by providing dust control for storage purposes. It’s a newer method for dust control that works similar to foam. Snow offers an excellent dust control solution during storage. However, it’s not suitable during transportation or if the material is in use. The snow creates a protective layer thus preventing dust generation, especially during harsh winds. Unlike foam, to use the snow you’ll have to spray it on the storage piles using large snow machines.

Taking the necessary steps to prevent dust specks before they’re released into the air is always better. As such this adds a protective layer for on-site workers as well as the surrounding community

How your pet’s breed affects the pet insurance premium